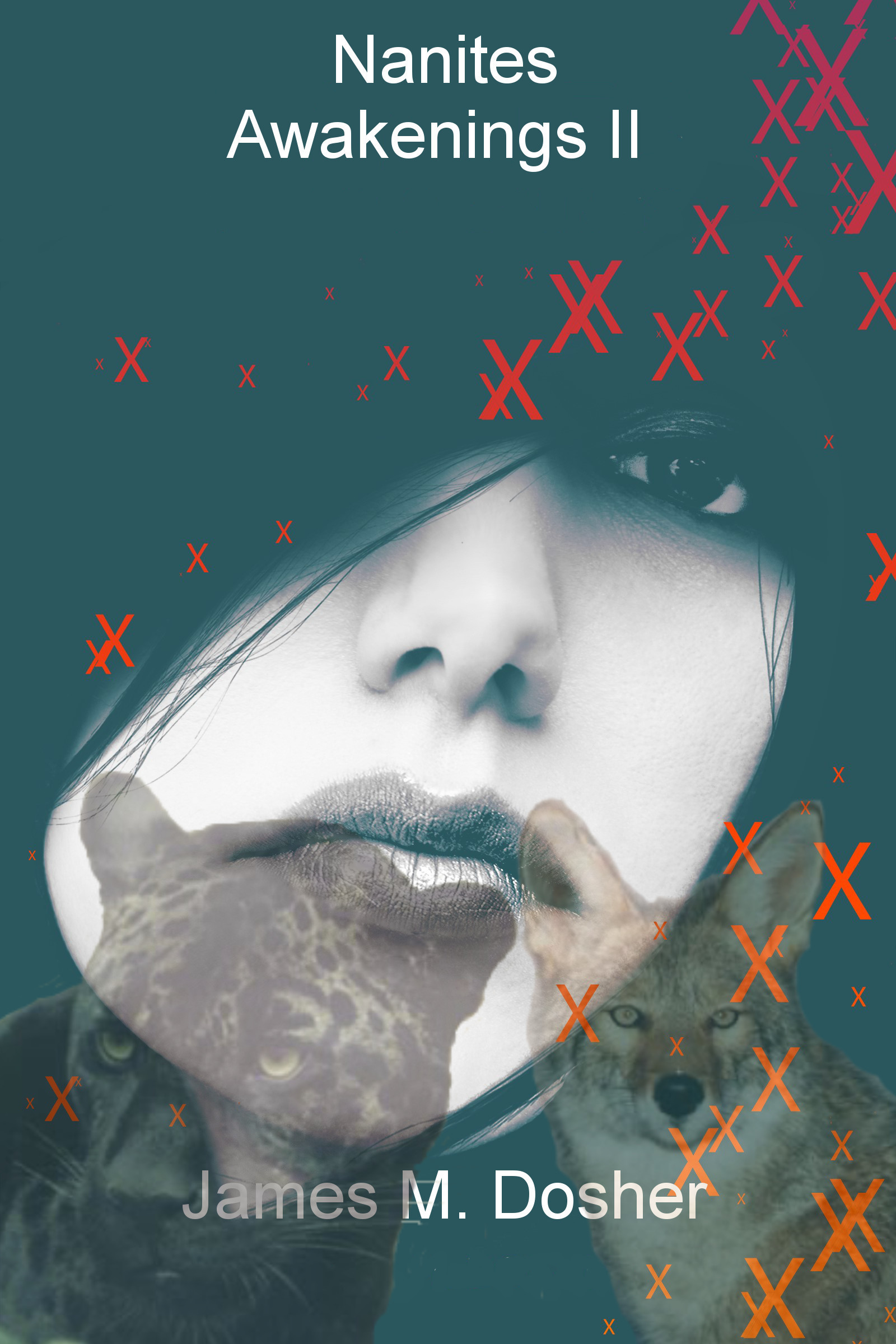 The Thoughtful Dresser: The Art of Adornment, the Pleasures of Shopping, and Why Clothes Matter