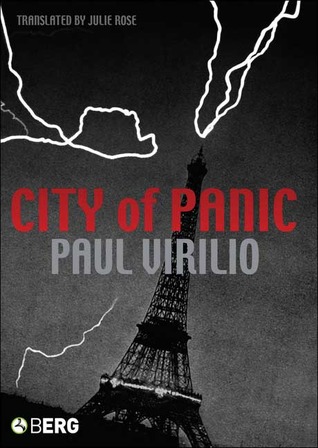 Shklovsky: Witness to an Era

Priest, Volume 1. Prelude for the Deceased

The Fray: There & Back