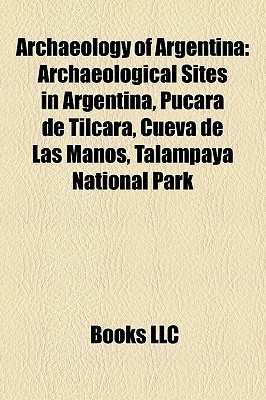 Prophets of Yesterday and Their Message for Today

End from the Beginning

Its Not the Dog!