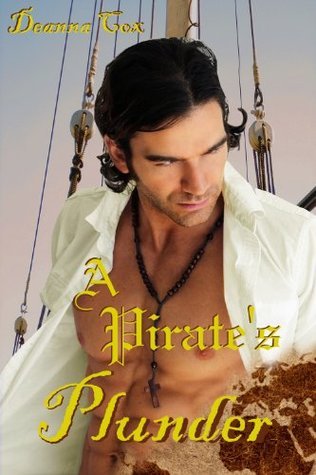 The Lady in White

The Role of Social Capital in Development: An Empirical Assessment